How CBD Can Alleviate Anxiety

How CBD Can Alleviate Anxiety

According to the Anxiety and Depression Association of America, anxiety disorders are the most common illness in the United States, affecting 40 million adults each year.

Symptoms of anxiety can often feel debilitating, which include agitation, irritability, difficulty concentrating, and irrational fears. Anxiety can also take many forms, such as generalized anxiety, post-traumatic stress disorder, and obsessive compulsive disorder. Regardless of the form your anxiety takes, cannabidiol (CBD) may be able to alleviate the symptoms. 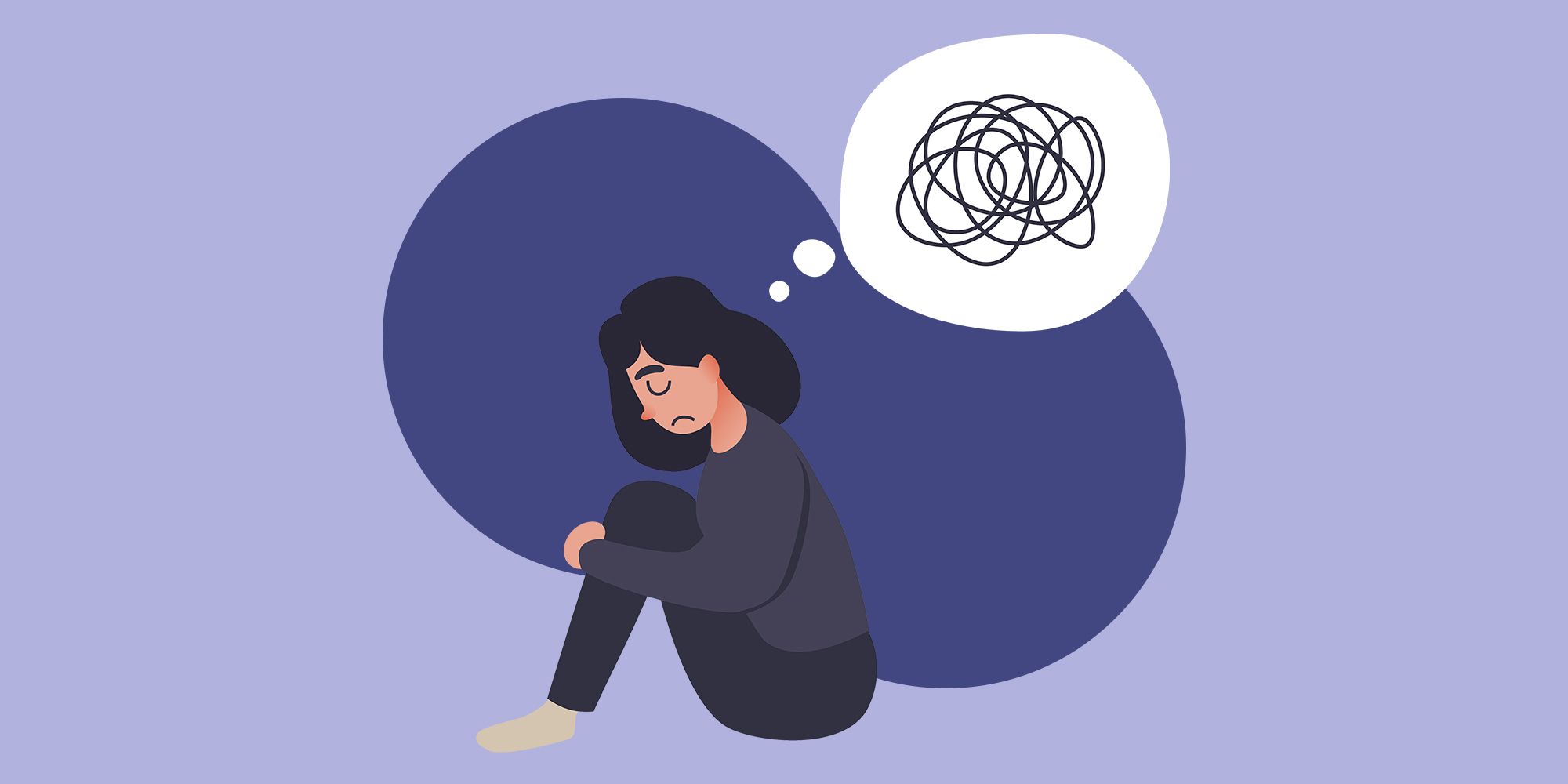 Anxiety is actually a condition that can often be easily treated with prescription medications and behavioral cognitive therapy. However, less than 40% of Americans with anxiety receive treatment. This is often due to a lack of access to or stigma surrounding therapy and mental health care.

While therapy is still strongly recommended to work at the root cause of your anxiety, CBD can be used to assist in symptoms and ease mental clarity, and depending on your state, you may even be able to buy it over the counter or online.

CBD and tetrahydrocannabinol are two examples of the hundreds of chemicals found in marijuana are known as cannabinoids. When cannabinoids enter our bodies, they interact with a series of receptors along our brain and spinal cord known as the endocannabinoid system (ECS). The ECS is what maintains homeostasis in our bodies, and it’s been shown that certain cannabinoids can help the ECS keep our bodies balanced more efficiently.

In the past few years, cannabis has been researched for its evidence in relieving stress, but not everyone wants the high caused by THC. In recent years, CBD has gained more attention as the chemical compound that can provide pain and anxiety relief without getting high.

CBD is believed to interact heavily with the central and peripheral nervous system through the CB1 and CB2 receptors, which channel and regulate pain. CBD may also help to raise serotonin levels, which is especially useful for anxiety, since one of the causes of anxiety and depression is often low serotonin levels in the brain.

While the research is still inconclusive as to whether CBD assists in anxiety symptoms, the results thus far are promising.

Studies have  shown that CBD can assist the symptoms of several forms of anxiety, including generalized anxiety, social anxiety, and post-traumatic stress disorder. Furthermore, CBD may not be legal on the federal level, but it has been recognized by the World Health Organization (WHO) as a safe product for humans and animals. These factors point to CBD as a product worth trying if you suffer from anxiety.

How to Take CBD for Anxiety

CBD blends come in a variety of forms, including topical creams, vape cartridges, gummies and even chocolates.

While the proper CBD treatment for anxiety depends on the patient, it’s generally suggested to ingest CBD orally, as this will deliver it throughout your entire nervous system. Vaping will also deliver CBD’s benefits quickly, but it may pose a threat to those with respiratory problems.

Picking the Right CBD and Dosage

Once you’ve decided how you will be administering your CBD treatment, finding the right product is a matter of paying attention to the label.

One of the biggest things to check for on a CBD product is a certificate of analysis from a third-party lab. Since there is no federal regulation for CBD yet, the quality of a product is entirely up to the company that manufactures it. The trustworthy brands will prove the quality of their CBD oil based on an unbiased source.

Also make sure that the CBD was processed either by carbon dioxide or cold-press extraction, which are the methods that create the purest, safest product.

Finally, the best CBD products will include these prerequisites as well as the words “full-spectrum” and “terpenes” listed on the bottle. This CBD will provide an interaction of all cannabinoids, which cause the entourage effect.

While there is nothing inherently dangerous about taking too much CBD, the goal is to achieve anxiety relief with the lowest dosage possible so that you aren’t wasting hundreds of dollars worth of your CBD oil, so it’s suggested to have a physician’s advice on how much to take.

While unlikely, you may experience some side effects from taking CBD, including dry mouth, nausea, diarrhea and fatigue. These symptoms, though, are more likely affected by the carrier oil of your CBD product rather than the CBD itself.

If you are certain that your CBD product is what’s causing your side effects, try reducing the dose by half. If symptoms persist, look for a product that’s been made with a different carrier oil, some of the most common ones being MCT, olive, and coconut oil.

While more research still needs to be conducted on CBD, it shows promising evidence as a treatment for anxiety that is safe, non-habit-forming, and accessible. While CBD is overall a safe product, consulting a physician will ensure a greater chance of success when using it.