HOW HEMP CANNABINOIDS WORK FOR ENDOMETRIOSIS

Many people still believe hemp is the same as marijuana and will give users a “high” – but the only way you can get high from hemp, is if you make a rope out of it. 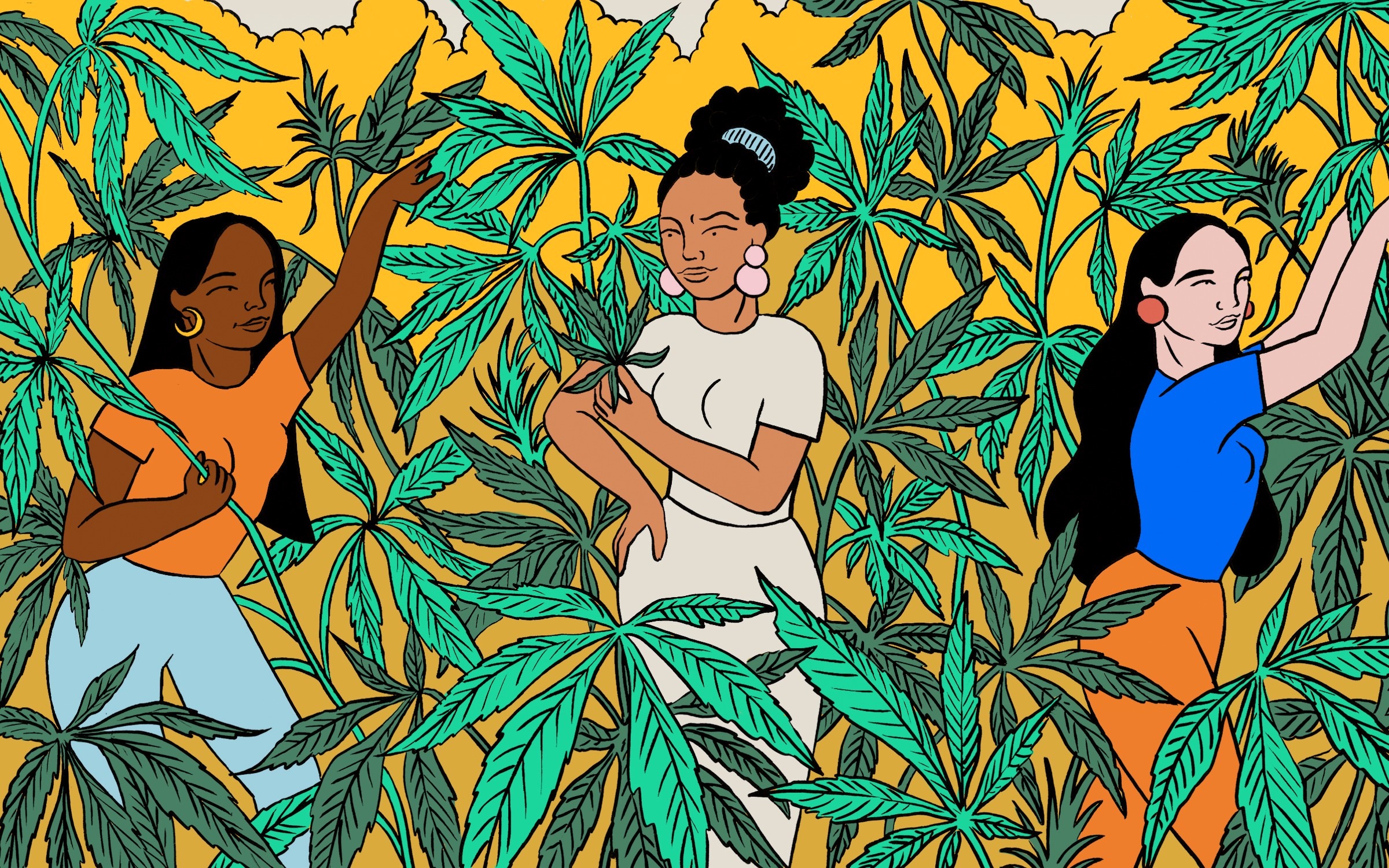 Many endometriosis sufferers wonder if hemp can help them. In this article we’ll explore what the research says around hemp, cannabinoids and the endocannabinoid system (you activate this system when you consume phyto-cannabinoids), and how this works with endometriosis.

A couple of facts:

o    Hemp has less than 0.3% THC, so it’s impossible for it to have any psychoactive effects.

Hemp contains over 113 different cannabinoids: all with their own respective benefits and qualities. With hemp, you get all the goodness, without the other stuff.

Cannabinoids act on the body through the endocannabinoid system (ECS). The ECS is the master key that brings balance to all other systems in the body, from circulatory, digestive and reproductive to the endocrine system. An inactive ECS puts all other systems at risk of imbalance and disturbance.

Cannabinoids may not just be of value to endometriosis sufferers due to their impact on pain in the body, but also their ability to create balance and order through the ECS.

Many people are already aware of the pain-relieving effects of some of the more popular cannabinoids, but of the 113 cannabinoids, only a couple have been well-researched, the others are promising to have other benefical properties, so if you consume a whole plant, full spectrum hemp oil product, you’re more likely to experience what the other cannabinoids have to offer.

There are also terpenes found inside the cannabinoid-rich hemp plant such as beta-carophyllene that are poweful anti-inflammatories in their own right with the research to back them up.

Science is showing us that cannabinoids can assist endometriosis sufferers by:

Many treatments offered by New Zealand GP’s for endometriosis typically come with a long list of side-effects, and given, endometriosis currently has no medically defined ‘cure’, the outcomes usually prescribed (after a lengthy diagnosis, if any) are; painkillers such as opiates (with high addictive qualities and extreme withdrawals), hormone therapy (mood imbalances among many other side effects), and risky surgeries (that can increase infertility and create scar tissue, yet never actually prevent the endometriosis from growing back again) – how many surgeries can one undergo before there’s nothing left to cut out?

For this reason, many endometriosis sufferers focus on lifestyle changes that include a holistic approach to aiding the body in its ability to heal, create balance and prevent destructive actions taking place.

Some of these lifestyle changes include diet, exercise, psychological & emotional therapies, sleep, water, stress management, mindfulness, herbs & medicinal plants. The goal here, being to combat the endometriosis head on, by attempting to eliminate the root cause of the issue. Remove the root cause, and logically, the endometriosis symptoms would disappear.

What can be a challenge for many people, is to realize every person is born with certain genes that switch on, or switch off, depending on the aforementioned lifestyle factors.

For example, someone could have a family history of heart-disease; look back on what the last few generations ate, and see that not only did they eat a diet high in red meat, but they also drank considerable amounts of alcohol.

There’s the chance that the red meat and alcohol activate the expression of genes that create heart disease in this persons body.

So it may be likely, that this person could cut the red meat and alcohol out, preventing those genes from switching on, and dramatically reduce their chances of their body developing the heart-disease in the first place.

As they say, we are what we eat – but we’re also what we think about and do about – those lifestyle factors, based on how we choose to live our lives.

From this place, we can make true change and potentially reverse diseases like endometriosis. Many women have done so – just read about all their testimonials online with a quick Google search.

Endometriosis is a very painful condition caused by endometrial tissue growing in places it shouldn’t. The endometrial tissue usually lines the uterus, but when the endocrine system is thrown out of balance, the bodies cells begin to proliferate and grow in other areas of the reproductive tract, such as the fallopian tubes, ovaries and bowels, leading to extreme pain in sufferer.

Women who suffer with endometriosis usually struggle with:

o    Chronic pain of the lower back, pelvis, or abdominal area

For millennia, women have been using cannabinoids found inside the hemp plant to assist with menstrual cramps, PMS, endometriosis and other gynaecological complications.

This is because the endocannabinoid system, which is activated by cannabinoids, creates balance and order across all systems of the body, including the endocrine system that governs that reproductive tract.

You can think of the endocannabinoid system as the system of the body responsible for overseeing the healthy functioning of all other systems.

The trouble is, since 1930 and the ban on hemp and marijuana, cannabinoids were all but wiped out of our food supply; when they had been present for thousands of years, even dating as far back to the ancient Egyptians.

Until, New Zealand made hemp legal to grow under licence in 2018.

There are neurotransmitters responsible for the healthy functioning of the reproductive tract. When these neurotransmitters become confused and out of order, they fall into imbalance and begin sending messages to the other cells that are in-error.

These errors in the cells, are what we could call endometriosis. Endometrium tissue growing on the fallopian tubes is a huge error. It is simply not supposed to happen.

Luckily, science is now showing that the ECS can bring the reproductive tract, it’s neurotransmitters, and cells, back into balance and order.

This brings hope and relief to many endometriosis sufferers out there through the careful use of Phyto-cannabinoid containing supplements and topicals that could be applied directly to the reproductive area or taken under the tongue.

We encourage endometriosis sufferers looking to hemp cannabinoids for a new take on life to safely explore their options and as always, consult with your medical practitioner before making any adjustments to your endometriosis treatment.