Why did Michigan Ban Flavored E-Cigarettes?

Mainstream news has picked up on the potential dangers of flavored e-cigarettes. Amidst growing concerns, Michigan became the first state to ban these popular nicotine products. This swift action taken by “The Great Lakes State” is an attempt to prevent Michigan youth from becoming addicted to these potentially harmful e-liquids.

While this is an excellent action in preventative care for children, this news may create misconceptions surrounding CBD vape oil. Let’s discuss the ban and the difference between e-cigarettes and CBD oil vape pens. 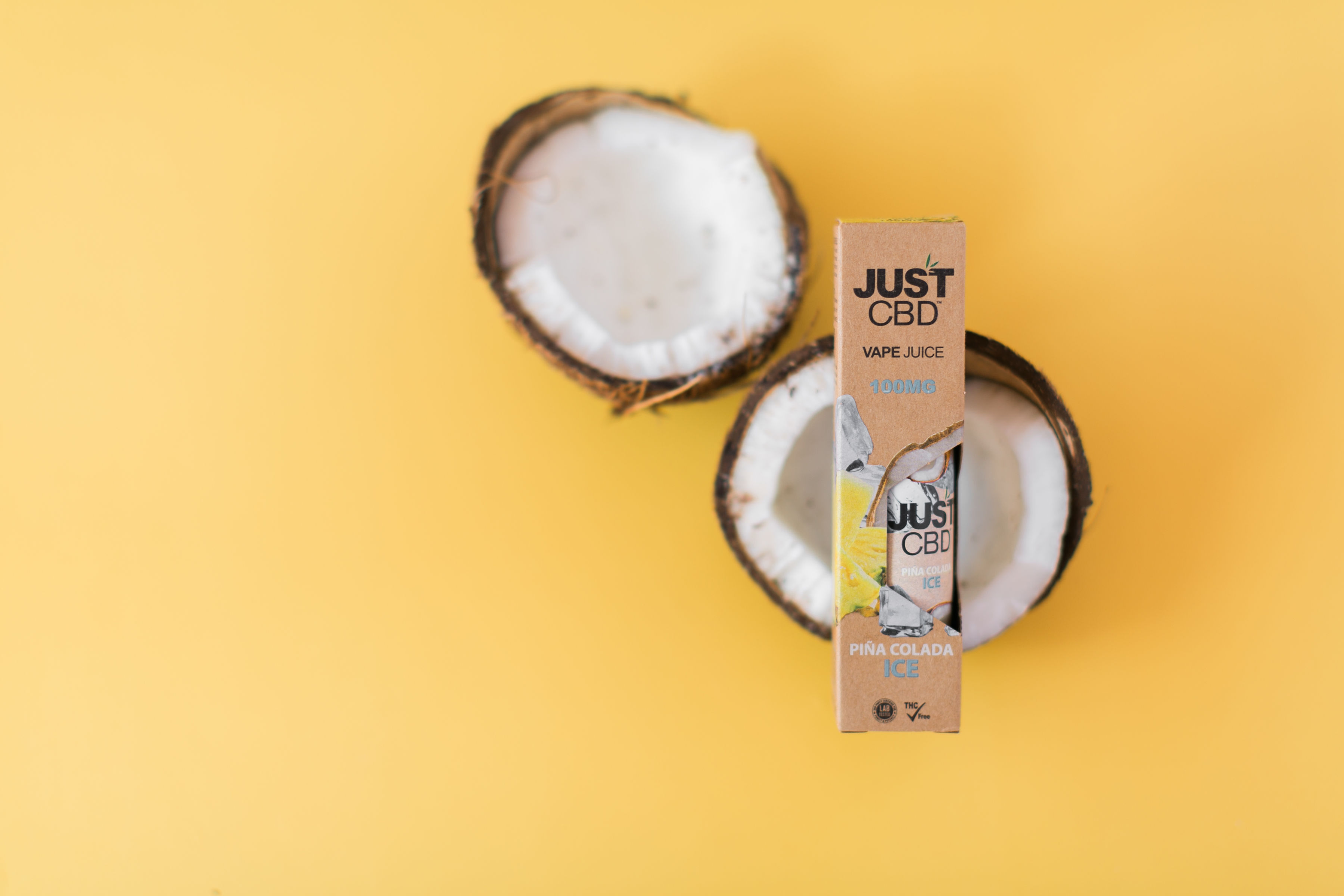 Why Did Michigan Ban Flavored e-Cigarettes?

Just at the beginning of the summer, San Francisco became the first city to ban e-cigarettes. While the rest of California didn’t follow suit, the state of Michigan decided to take action. Gov. Gretchen Whitmer declared a public health emergency when she placed a prohibition on e-cigarettes throughout the state.

The Democratic governor was alarmed by the number of children vaping these products. Much like the days of the cartoon Joe Camel being used in tobacco cigarettes ads, Gov. Whitmer felt that e-cigarette brands targeted children.

What is in the Michigan e-Cigarettes Ban?

In her speech, Gov. Whitmer noted that these companies marketed alluring flavors such as “Froot Loops,” “Bubble Gum,” and “Skittlez.” She outlawed the sales of these flavors. On top of fruity selections, mint and menthol e-cigarettes will also be prohibited.

The governor claims these flavors are meant to entice children to become addicted to these products. To create these flavors, e-liquids are crafted with additives that may also be potentially harmful to their developing system. With that being said, tobacco-flavored e-cigarettes will still be allowed under the new law.

Lastly, Gov. Whitmer feels e-cigarette advertisements are dishonest about their product. The government official argued that companies misrepresent e-cigarettes on billboards as the “healthy” alternative to tobacco cigarettes. She believes that vapor implies a “clean” and “safe” experience, giving the wrong impression to impressionable youth.

How Long is the Michigan e-Cigarettes Ban?

The Michigan flavored e-cigarettes ban will be in effect by the beginning of October 2019. These laws are expected to affect both brick-and-mortar and online retailers.

This ban is set to last for six months. After the six months are up, Michigan officials will readdress the situation. From there, officials have the option of renewing the ban for another six months for further review.

Currently, the Department of Health and Human Services considers youth vaping e-cigarettes as a health epidemic. Meanwhile, vaping advocates are insisting that e-cigarettes are still a better way to feed nicotine cravings than traditional smoking.

While traditional smoking causes over 400,000 deaths per year, the long-term effects of vaping nicotine are still unknown. What we do know is that CBD vapes are not being lumped into this conversation, as long as they do not contain nicotine… at least at this point.

What are the Differences Between CBD Oil Vape and e-Cigarettes?

The Michigan ban on e-cigarettes has many people starting to wonder about the safety of using CBD oil vape pens. First, we would like to ensure you all products at Made by Hemp are nicotine-free and have not been linked to any health issues. Therefore, we don’t have any addictive substances in our formula. CBD oil in our online shop is intended to promote wellness, not foster addictive habits.

Furthermore, any flavored products in our catalog of CBD vape oil products are made with the highest-quality ingredients. We only partner with brands that follow good manufacturing practices and implement third-party lab testing. If we do not receive a Certificate of Analysis or lab test from any of our vape vendors… we reject the shipment. We suggest you always view a lab test before purchasing any CBD product, vape especially. Opt for a CBD vape oil from a source you KNOW you can trust, not one you THINK you can trust.

What are your thoughts on this flavored e-liquid ban? Do you think other states should follow in Michigan’s footsteps? Sound off your thoughts in the comments below!