(London, UK) March 12, 2021:Dimepiece LA, a clothing brand recognized by celebrities and street fashionistas alike for its fashion-forward looks and empowering and inspiring messaging and aesthetics has been acquired by an undisclosed UK-based hedgefund in a $50 million takeover deal that will see the brand re-launched in the UK later this year. 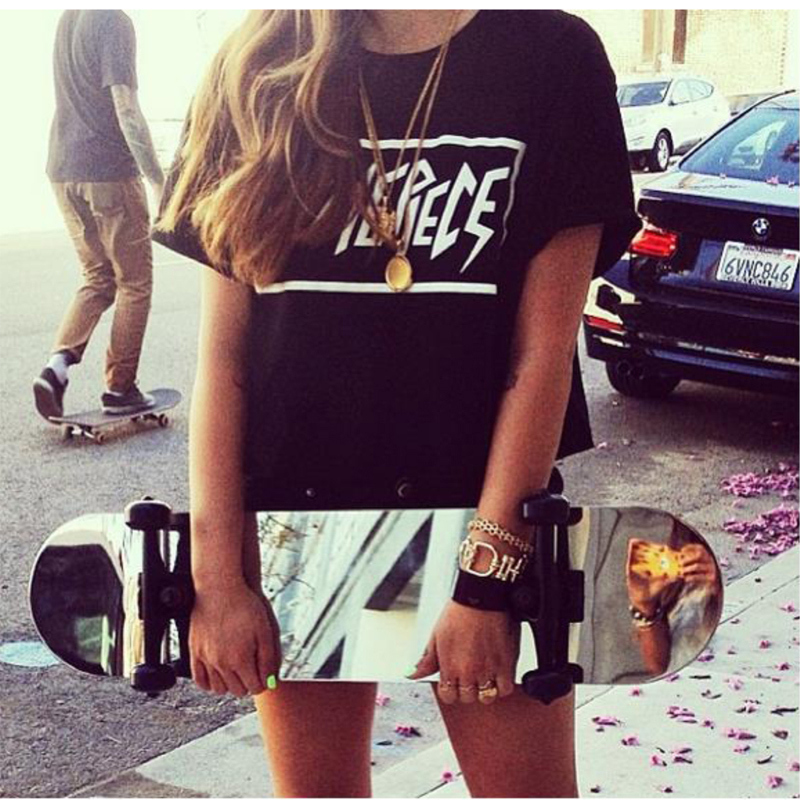 Dimepiece LA, which was launched in early 2007 quickly gained traction in the US fashion world thanks to its bold look andwoke messaging. The female-led, woman’s fashion brand includes hoodies, sweatshirts, hats, clutches, and a variety of other accessories in its latest line. 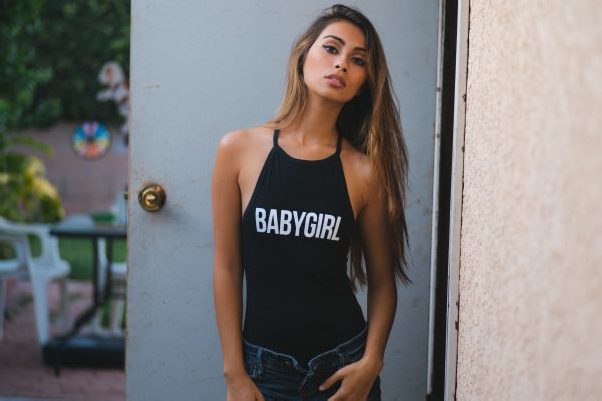 Amongst its fans are former United States First Lady, Michelle Obama, who wore items from the brand’s line during her appearance at SXSW, celebrity and fashion influencer Kylie Jenner during an appearance at an Adidas event in 2018 also flaunted fashions from the Dimepeice and acclaimed singer-songwriter Missy Elliot was also spotted wearing the brand’s signature look while speaking at the International Women’s Conference at the SXSW festival. 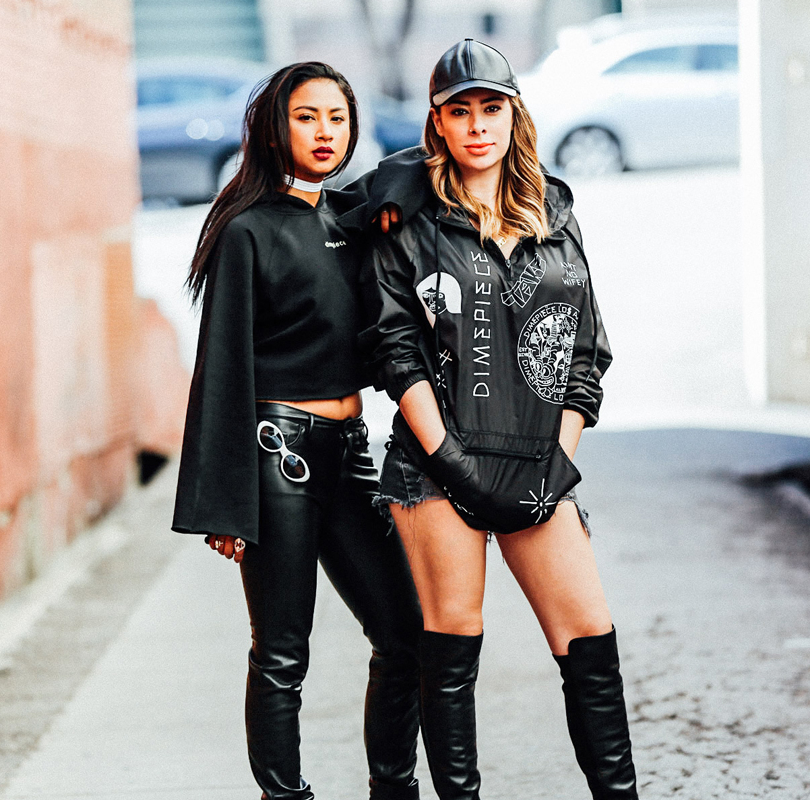 The brand, which prides itself on having some of the most environmentallyfriendly shipping methods which are designed to be less destructive to both human and animal habitat has, since its inception, been a corporate leader with a focus on diversity, environmentalism and female leadership. The management and direction shown by the brand’s founders Laura Fama and Ashley Joneshave led to the brand being positioned well ahead of the trend. The brand’s persona and heartfelt commitment to social and environmental justice have led to it being embraced by some of the fashion world’s biggest publications including Vogue, Elle, Cosmopolitan, Vice, among other top publications. 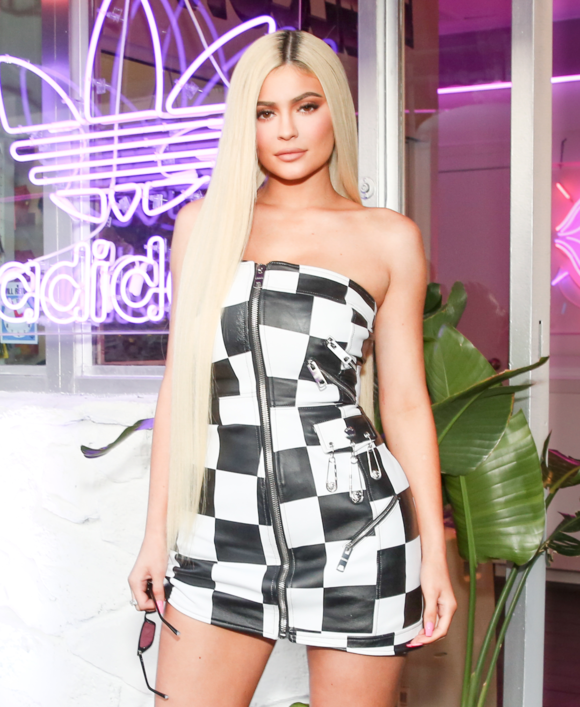 This week’s acquisition by the UK-based hedge fund will provide an opportunity for Dimepiece to grow the brand globally. The hedge fund intends to focus on a UK brand relaunch later this year. Dimepiece LA will be re-launched with new corporate leadership and a slightly different direction.

For more information, or to arrange an interview, please contact: